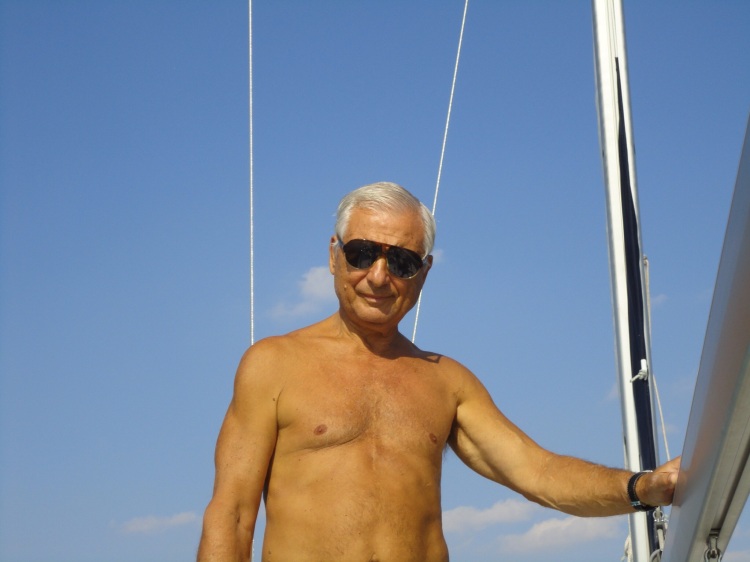 Eduard graduated from Odessa Institute of Marine Engineers in Ukraine, and was trained as a mechanical engineer, with specialty in diesel engines. He served in that capacity on oceangoing vessels (tankers and cargo ships) for a number of years.

During his service as a merchant mariner, Eduard sailed across oceans, crossed the equator several times, and went ‘around the Horn’ on his way to India.

Since retiring, he enjoyed taking care of the diesels on his own boats- both sail and power, and being on the water with his son, Alex.